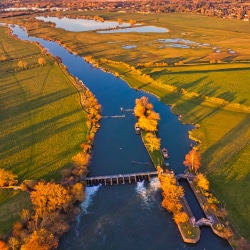 The UK government has promised to introduce tougher action against water companies that dump raw sewage into England’s rivers and seas.

Currently the UK’s water companies are allowed to release storm overflow into rivers and the sea. That doesn’t happen all the time but the fear is that it will be more and more common with the increase in extreme weather.

When we experience periods of heavy rain the water companies can find that their sewage treatment tanks overflow. The treatment tanks are crucial to the process of cleaning the sewage water before it is released back to rivers. When the tanks overflow the water companies are allowed to release dirty untreated water back in to the waterways so as to stop it flowing back up the pipes in to peoples homes.

The issue has come under scrutiny due to the rise in frequency of the water companies having to carry out this extreme weather action. In 2020 it was reported that water companies released raw sewage in to rivers more than 400,000 times, amounting to more than 3.1million hours. In July Southern Water was fined £90million for dumping billions of litres of raw sewage into the sea when it was not allowed to.

In October the UK Parliament voted to continue to allow water companies to release raw sewage when exceptional rainfall was encountered. However, some politicians did not think that was an acceptable outcome and put pressure on the government to do more. That led to a change of policy, and the water companies will now have to cut the quantity of sewage they release overall. This was in addition to the companies committing £7.1 billion to cleaning up the environment, including £3.1 billion on upgrading storm drains. 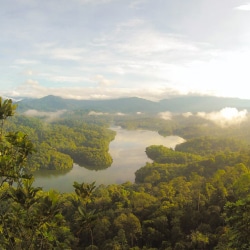 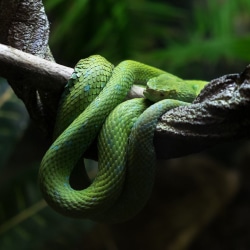 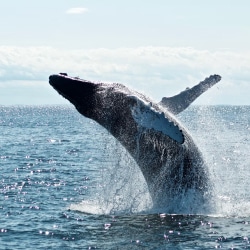 Whales Eat More Than We Thought 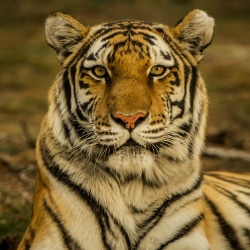