Up until a short while ago, it was not obvious whether ocean plastic pollution directly contributed towards the early death of turtles. That has all changed and it has now been confirmed that a sea turtle that has consumed just a single piece of plastic has more than a 20 per cent chance of dying according to the latest research from CSIRO and Atmosphere. The researchers analysed almost 1,000 turtles that had washed ashore dead around the beaches of Australian and found that the more plastic a turtle consumes, the greater the probability that the turtle will die as a result of it.

How much plastic is too much?

Dr Chris Wilcox Principal Research Scientist with CSIRO Oceans and Atmosphere says it is well known that turtles were ingesting a lot of plastic but it was not known with any certainty whether it was the plastic that was actually causing the deaths of turtles, or whether the dead turtles simply happened to have plastic within them at the time of death. So the question that needed to be answered was how much plastic is too much plastic for sea turtles?

Turtles consuming plastic all over the world

According to the research results, once a turtle has 14 items of plastic in its stomach, there was a 50 per cent probability that plastic would cause death. That does not mean that turtles that had consumed less than 14 pieces of plastic would remain alive. Sea turtles were amongst the first species to be recorded to be consuming plastic debris. This is a phenomenon that occurs in every part of the globe and amongst all seven species of marine turtles.

It is estimated that globally, more than half of all sea turtles have consume plastics. By working out the impact this trend has on turtle mortality brings us closer to understanding the true impact of plastic pollution on sea turtle populations. Dr Wilcox says every year; millions of tonnes of plastic debris is entering the world’s oceans. The model his research team has developed can be adapted in order to understand the impact of plastic consumption, not just on individual animals but on the entire populations of other endangered marine species as well. The better the issue is understood, the better we will be to be able to address the problem and develop a viable solution that can be scaled. 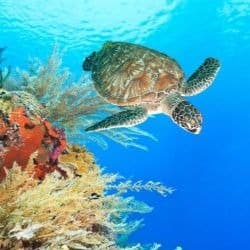 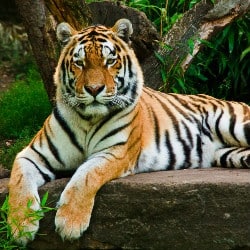 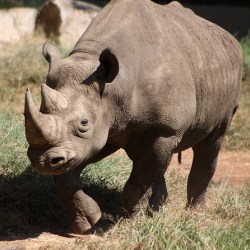 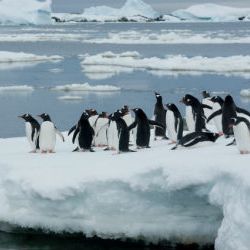